Replacement parts for your DualShock 4 CUH-ZCT2 model to fix your broken controller! 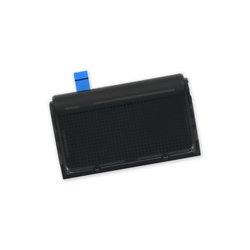 The Sony Model CUH-ZCT2 Wireless Controller, also known as the DualShock 4 was released in 2016 to replace the outgoing CUH-ZCT1 controller released in 2013. Model numbers will have a country code suffix, but the core model remains the same.