Replacement parts for your Wii U Basic model to fix your broken console! 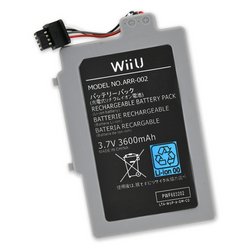 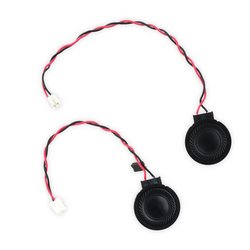 Wii U GamePad REV A Speakers

Replace the speakers for a 2nd generation Nintendo Wii U GamePad with the REV A motherbaord.

This part is the infrared sensor bar that registers the button presses and various motions associated with your Wii Remote. 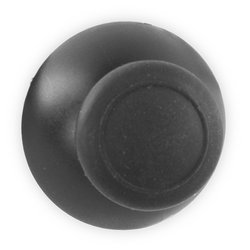 Replace the joystick cover for the Wii U GamePad. 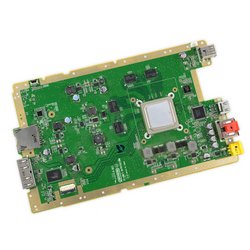 Replace the motherboard and paired optical drive for the Wii U. 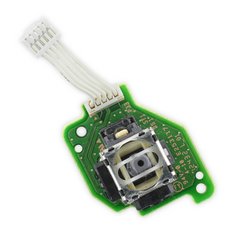 Replace the left joystick mechanism for the Wii U GamePad. 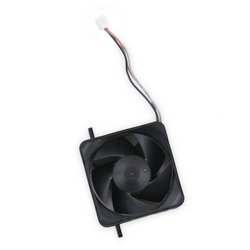 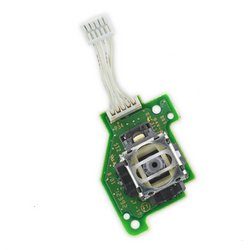 Replace a broken or damaged right joystick mechanism for your Wii U GamePad controller with this part. This is a used, OEM part. 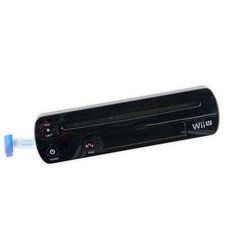 Replace a faceplate compatible with Nintendo Wii U. Includes all of the external button covers. 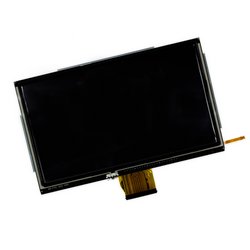 The Wii U is a Nintendo video game console released on November 18, 2012 in North America as a successor to the Nintendo Wii. Users access the console's functions with both a television display and the gamepad controller, which features buttons and a touchscreen.

The Wii U console is only a few centimeters larger than the Wii, but has a GamePad as its primary controller. The Wii U has an HDMI output unlike the Wii and does not have inputs for the old GameCube controllers.