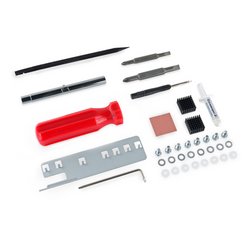 Fix kit for Xbox 360 consoles with the "Red Ring of Death" (RRoD) failure. Replace, reattach, and reclamp the heat sinks on your Xbox 360. Usually fixes a RRoD Xbox—als...

This set of screws secures the motherboard to the chassis.

This gray plastic perforated vent covers the bottom face of the Xbox 360. 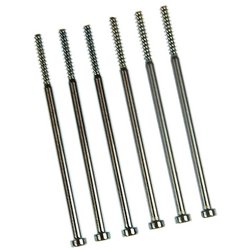 This set of screws secures the upper case to the chassis. 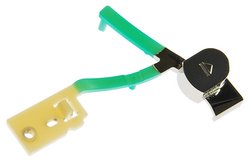 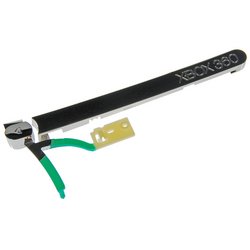