Replacement parts for your Xbox One Elite Wireless Controller 1698 model to fix your broken device! 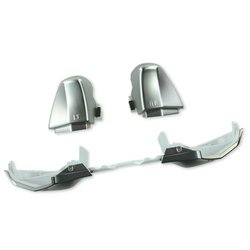 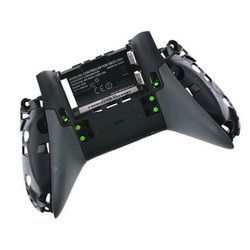 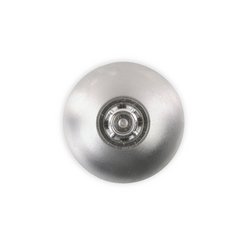 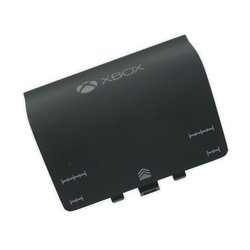 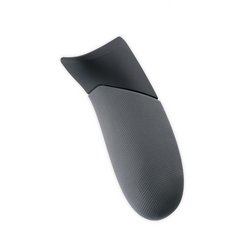 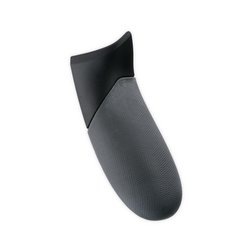 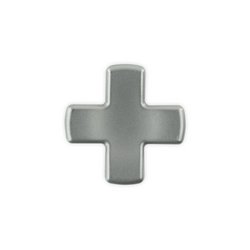 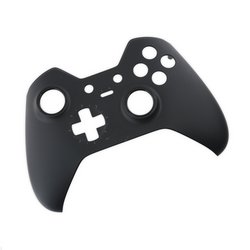 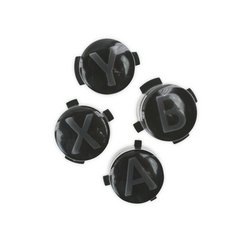 The Xbox One Wireless Controller Model 1698 is a handheld device used for game control on the Xbox One. Microsoft created this controller specifically for professional gamers. It can be customized in several ways however, most features of this controller are shared with standard Xbox controllers.

The Elite Controller is best suited towards Windows 10 users, although it works on Windows 7 and 8.x without an issue. It uses the Xbox Accessories application on Windows 10. This program allows you to create custom maps and is how you will save the controller maps that are frequently used to the controller. To connect the controller to a PC, you will need to use a MicroUSB cable or the Xbox One Wireless receiver. Bluetooth is not available on Model 1698.

The major limitation with this controller for Windows 7 and 8.x users is the lack of option to create custom controller maps. While the option to create new maps is not available, the maps that are programmed into the controller will always be available for use. The main benefit to custom controller maps is the ability to keep one map as-is for the majority of games, but set up a custom mode for games where you need to change things if you are playing a game that doesn't work as well with the stock map (Ex: Fighting games).