We’ve got the parts and tools to get your Moto G4 working again. Grab a fix kit to repair a broken screen or dead battery in your smartphone today. 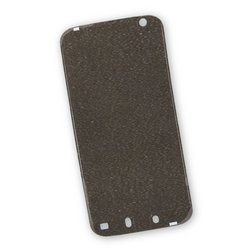 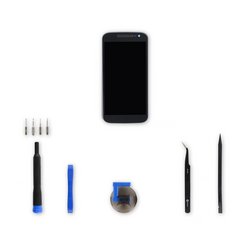 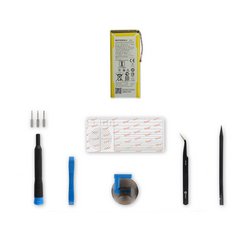 The Motorola Moto G4 features an octa-core processor, a 13 Megapixel rear camera, a 5 Megapixel front camera, and turbopower charging. Turbopower charging allows the user to have up to six hours of use per 15 minutes of charging. The Moto G4 has expandable memory and a microSD card can be inserted to boost the memory up to 128 GB.

Most Moto G4 repairs are made to replace cracked screens and swap out dead batteries. iFixit has complete repair kits for Moto G4 screen replacements and Moto G4 battery replacements.

The Moto G4 screen is adhered to the frame, and the battery is adhered to the inside of the phone. Once the device is opened, this adhesive will need to be replaced. Our Moto G4 repair kits include the needed adhesive.

Once you've bought your parts and tools, check out iFixit's Moto G4 repair guides for step-by-step instructions on how to make the fix.