Grab a toolkit for your iPad Air 1st Gen model and fix your broken tablet! 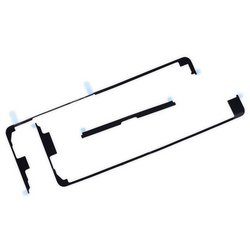 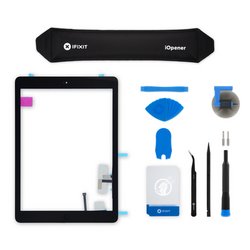 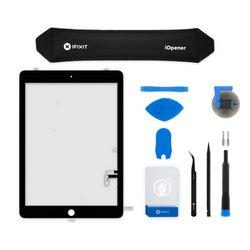 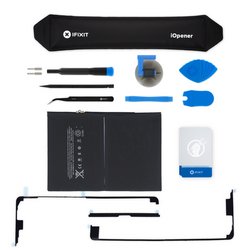 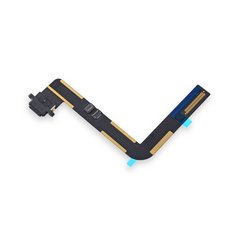 Replace a corroded or damaged lightning connector in your 1st generation iPad Air model A1474 and A1475. Fix problems with charging and connecting to USB devices. 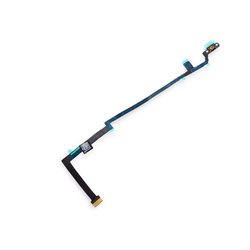 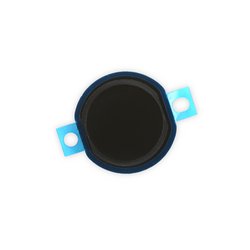 Replace an external home button cover and gasket compatible with the 1st generation iPad Air model A1474 and A1475.

The iPad Air is the first generation iPad Air tablet computer designed and developed by Apple. This device marks the first major design change since the iPad 2. Although external appearance remains relatively unchanged, the volume of the device shrank by almost one quarter due to using thinner components. The iPad Air still uses the same 9.7-inch Retina Display as the previous iPad model, but an improved front-facing camera was added, making FaceTime much clearer. The device houses a 64-bit Apple A7 with M7 coprocessor.

There are two versions of the first generation iPad Air, the Wi-Fi and Wi-Fi+Cellular models, which were both released on November 1, 2013.

After the announcement of the iPad Pro on March 21, 2016 the first generation iPad Air was discontinued.