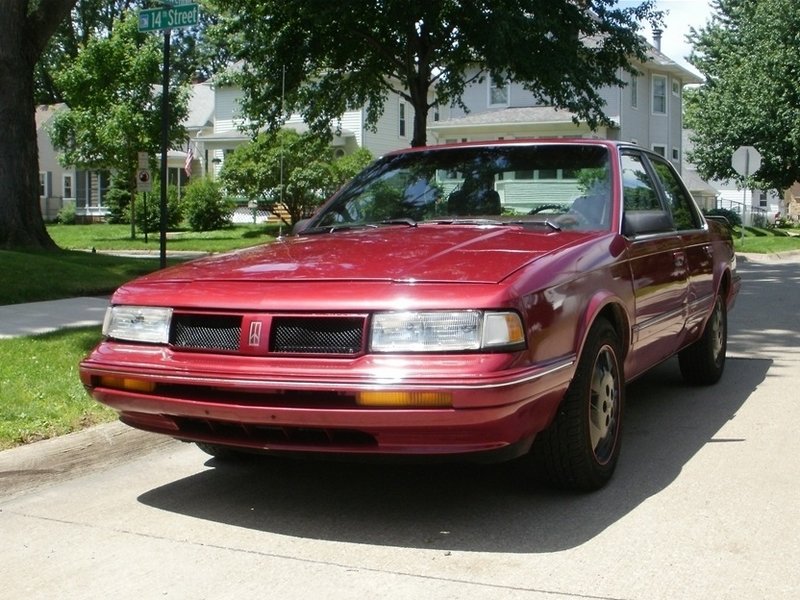 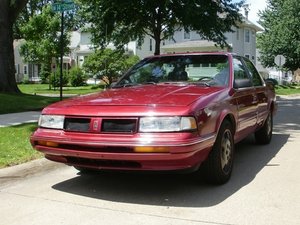 Repair guides and support for the Cutlass Ciera coupe, sedan, and wagon.

The Oldsmobile Cutlass Ciera was updated for the 1989 model year. The sedan model received an updated roofline and body side moldings. The second-generation Cutlass Ciera also included rear seat shoulder belts. For the 1990 model year, the front seat belts were shifted to the doors from the B-pillars. For the 1996 model year, the ‘Cutlass’ name was dropped from the model and it became known as the ‘Ciera SL.’ Additionally, the chrome “Oldsmobile” badge above the driver’s-side headlight was removed.

Oldsmobile automobiles can be identified by Oldsmobile emblems, which have changed several times throughout its existence. The first Oldsmobile emblems included the name “Oldsmobile” in one of several fonts. The “Modern Olds” emblem depicts a horizontally oriented, open oval shape incorporating the rocket heritage form, which is essentially a stripe traveling from the lower left-hand side of the oval to the upper right-hand side of the oval.