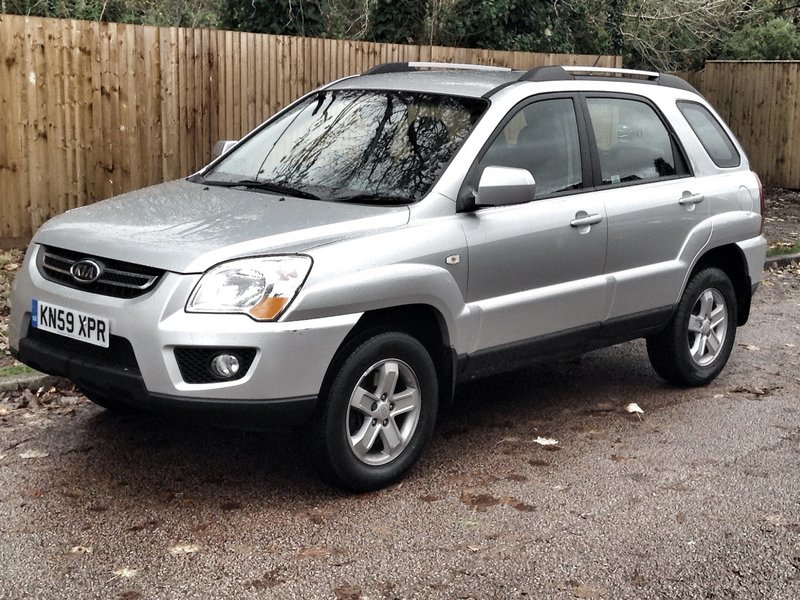 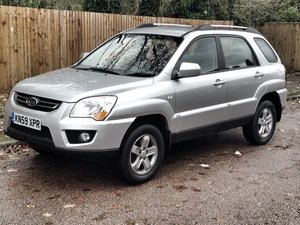 After a two-year hiatus, the model-year 2005 Sportage returned, sharing its Elantra-based platform with the 2005 Hyundai Tucson.

The first-generation Kia Sportage was produced between 1993 and 2002. The second-generation Sportage returned in 2004 for the 2005 model year and shared a Hyundai Elantra-based platform with the 2005 Hyundai Tucson. In the United Kingdom, a 2.0-liter straight-four diesel engine was available. Unlike the original Sportage, the second-generation Sportage did not include off-road capability and was considerably larger. The second-generation Kia Sportage was released in a front-engine, front-wheel-drive layout, and a front-engine, all-wheel-drive layout. It was sold with either a four-speed automatic, five-speed manual, or six-speed manual transmission. The Sportage received a facelift in May 2008, and a second facelift was introduced in the United Kingdom in early 2009.

According to a 2009 Consumer Reports reliability survey, the Kia Sportage is one of the most reliable vehicles. It was also ranked second in the “20 least expensive 2009 vehicles to insure” list by Insure.com.

Kia automobiles can be identified by the Kia emblem, which includes the name “Kia” in capital letters (and stylized so the ‘A’ does not include a horizontal line) inside of an oval. The name ‘Sportage’ is sometimes included in Kia Sportage vehicles in capital letters.