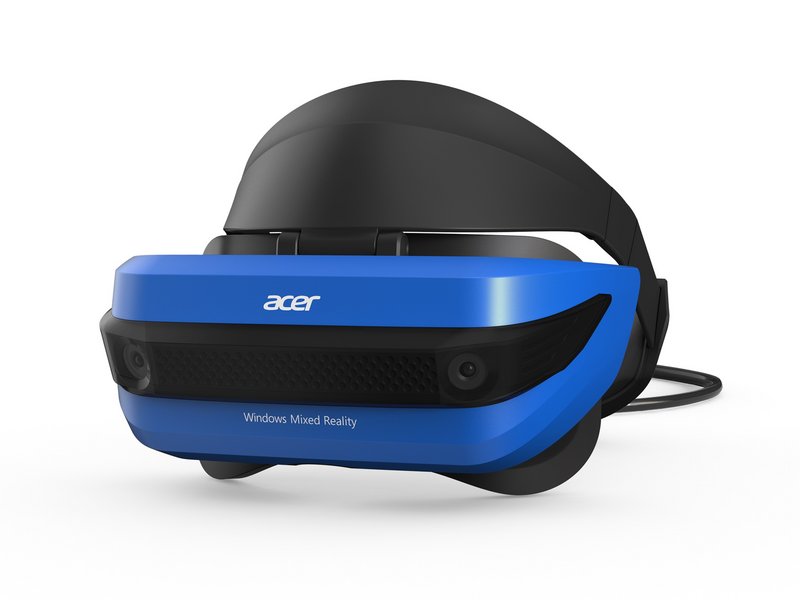 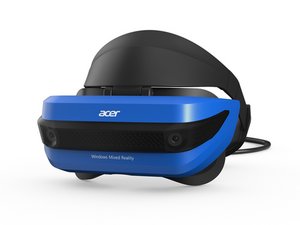 The Acer Windows Mixed Reality Headset Developer Edition HMD was one of the first Windows Mixed Reality headsets for sale. It was released in August 2017 and was not meant for consumer use. The HMD was designed to give developers a head start in producing software for Microsoft’s attempt at a new industry standard for augmented reality (AR), virtual reality (VR), and mixed reality (MR).

The Acer HMD was released as part of the Windows Mixed Reality platform and shares most of the same software as the Microsoft Hololens. The HMD uses a traditional VR headset design with an immersive face mask, two liquid-crystal displays (LCDs), and two pass-through cameras that allow augmented reality and mixed reality applications. The cameras are the basis of the inside-out room-scale tracking system that does not need external motion cameras.

Because the Acer Windows Mixed Reality Headset Developer Edition HMD was not designed as a consumer product, there have been complaints about the headset’s build quality. Dead pixels in the display is one common issue, though the headset was sold for approximately USD $50 less than the consumer versions, and buyers had to be a developer to purchase one. The HMD’s purpose was to provide developers with a way to develop apps for the Acer Windows MR platform and test them.