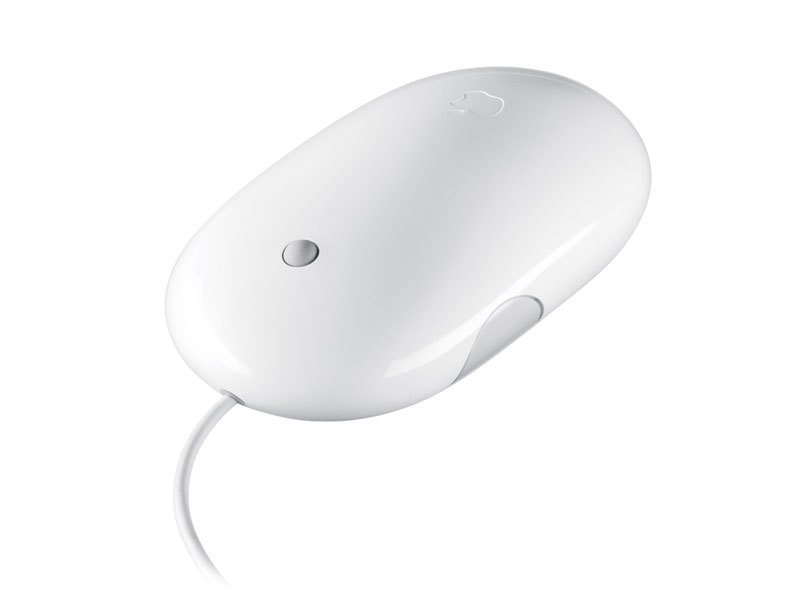 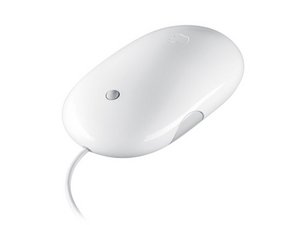 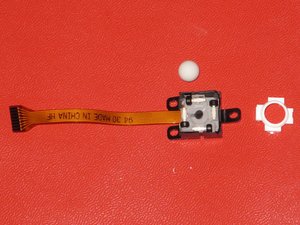 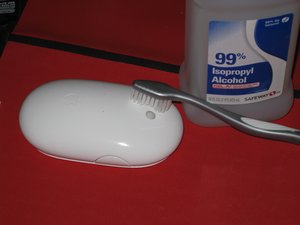 First released in 2006, the Apple mouse has been iconic of apple computers since its inception. Although Apple has been making single button mice for nearly two decades, the Apple mouse (renamed Mighty Mouse) actually has four buttons, although from outward appearances, it seems as though there is only one. The top shell functions as the button, but depending on where pressure is applied, the mouse acts like it has unique buttons. There are primary and secondary buttons on the top, a clickable trackball, and two side buttons that function together.

The mouse was released as a wireless bluetooth device in 2006, and was discontinued altogether in 2009. The Mighty Mouse was replace by the multi-touch Magic Mouse.