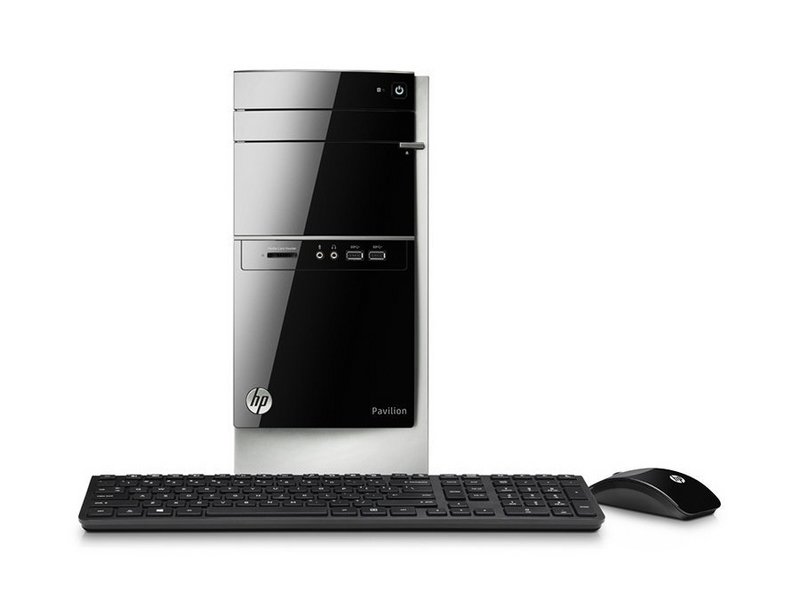 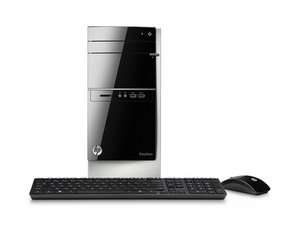 Repair information and troubleshooting for the HP Pavilion desktop computer with model name 500-c60 and model number F3D80AA. This desktop tower was first made in 2013.

HP Pavilion computers have been produced by Hewlett-Packard (commonly known as HP) since 1995. They generally compete with similar computers from companies such as Toshiba and Acer. The Pavilion line includes both desktops and laptops. The Pavilion 500-c60 desktop, which was released on December 30th, 2013, uses an AMD processor, and has an external power brick. It is also Energy Star Certified, which means that it meets certain energy efficiency standards set by the U.S. Environmental Protection Agency and U.S. Department of Energy.

The HP Pavilion 500-c60 has the model number F3D80AA. While the model name (500-c60) will sometimes appear on the casing of the computer, the model number can be important for identifying the exact specifications of your computer. This HP support page gives specific directions to find identifying numbers on your HP desktop computer. Once you find them, you can enter these numbers into the HP support website for troubleshooting and specifications directly from the manufacturer.