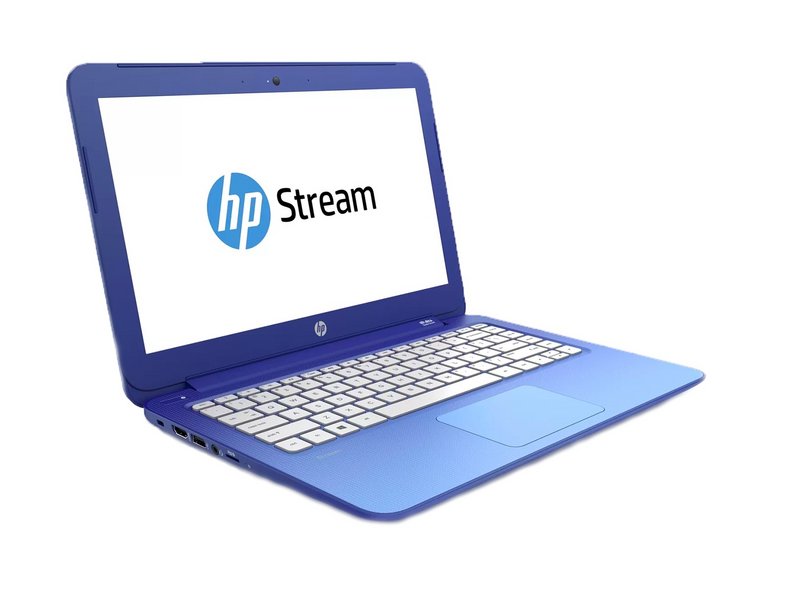 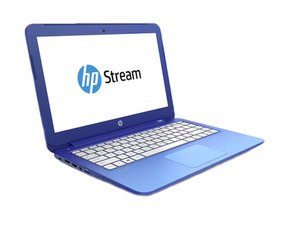 Launched on November 2014, the HP Stream 13 is a thin unibody Windows® laptop priced to compete with Chromebooks and the entry level MacBook Air. 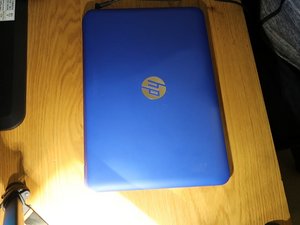 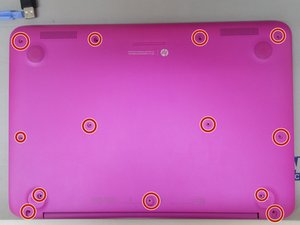 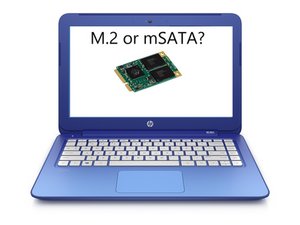 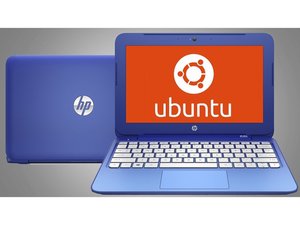 How to install Ubuntu on the HP Stream 13 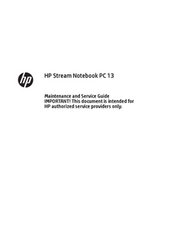 It is originally preloaded with Windows 8.1, however, users have the opportunity to upgrade to Windows 10. The laptop originally retailed for $240 in 2014 as a way to attract laptop users to switch from the Chromebook laptop to the low-end Windows arena. It comes in two colors- "Horizon Blue" and "Magenta." 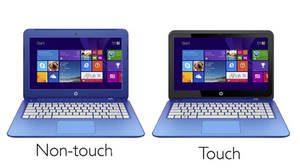 The laptop also comes in two types, touch and non-touch. A quick way to tell which version of the laptop you have is to look at the front bezel. If the perimeter of the screen is black and the screen is glossy, you have the touchscreen model. The non-touch is slowly being phased out with the touch version of this laptop. Although it is unclear if the Stream line of laptops will be phased out entirely (April 2016).

The year 2016 upgraded the stock Intel Bay Trail-M to the current Intel Braswell processor. Both processors are still dual-core, except for the fact that Braswell added support for DirectX 12.

The newer version also packs 4 GB of DDR3 RAM. An improvement over the original 2 GB. Both models are still DDR3L-1600MHz and soldered to the board.

The 2016 version also has support for 64 GB of Samsung eMMC storage, but few models have hit the US market with this newer capacity.

While being criticized for not having much storage space (32GB soldered eMMC), the HP Stream 13 can have it's WiFi card swapped out with an mSATA SSD. Additionally, you can remove the WWAN card and replace it with an M.2 SSD if you have the HP Stream 13 WWAN model.

Please obtain this board if you want to use the M.2 compliant WWAN as an SSD: http://partsurfer.hp.com/ShowPhoto.aspx?...

While you won't find much information about the SSD on this laptop, our team has determined that the factory installed SSD uses the version 5.0 eMMC standard. It is a Samsung MBG4GC drive. It gets about an 18.28 MB/s write speed and a 27.20 MB/s sequential read speed. 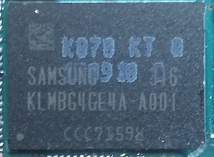 We found that it would be best to add your own SSD instead of wear this IC down. Due to the nature of the eMMC design and the number of read/writes that Windows executes, we estimate the lifespan on this drive is estimated to be only 4 years with casual use.

If you need to use this computer for extended periods of time over the course of eMMC's life, it is recommended that you add an SSD via the laptop's PCIe mini or SD Card slot to avoid obsolescence.

To access the UEFI BIOS on this laptop, repeatedly and quickly tap on the ESC key during booting. You may have to power down and try again to access it. If you enable Legacy Support, you will need to type in the key which appears on the screen during boot.

We advise that you remove any of the programs that you don't use first before you try to upgrade. Then, run disk cleaner to make any space you can on your drive. Now run the Windows 10 installer to upgrade https://www.microsoft.com/en-us/software...