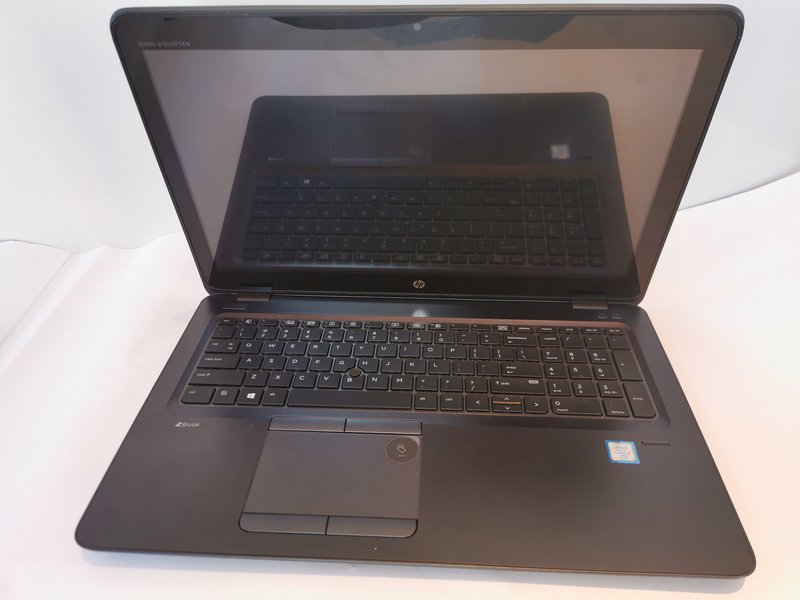 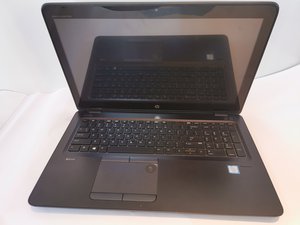 HP zBook 15u G3 is a 2016 laptop. Many users may have the need for expanding its storage, replacing some components, and doing some maintenance. We plan to provide some guides on this device.

The model number which is exactly HP ZBook 15u G3 is on the bottom side of the device. Any number ending with other combination of characters  like "G5" or "G6 "is not this device. You can find it at the far left under the thermovent.