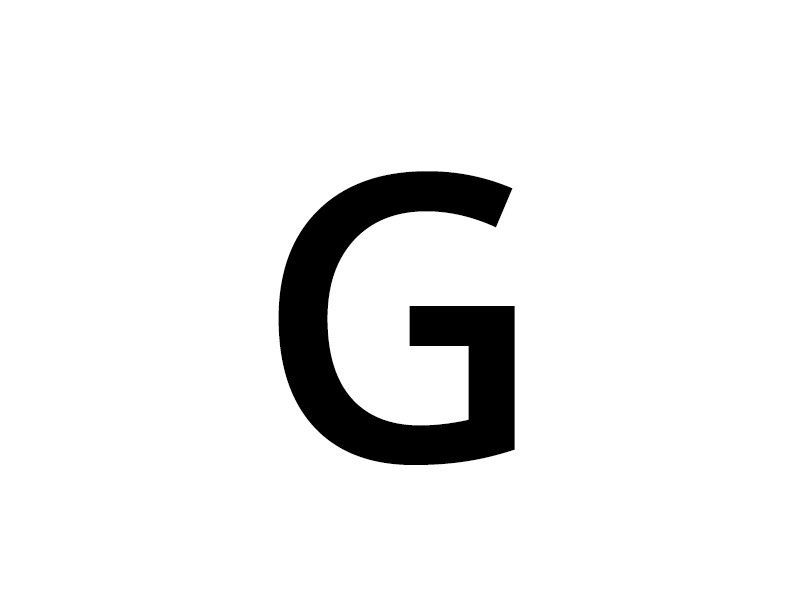 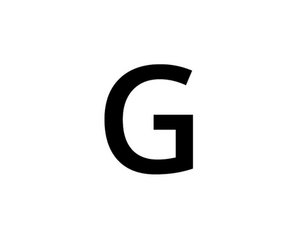 Repair and disassembly guides for the Huawei G smartphone line.

Huawei produces a variety of electronic devices, including laptops, tablets, and wearables, as well as a variety of products and services for businesses. Huawei is headquartered in Shenzhen, China, after being founded there in 1987. Huawei is the largest manufacturer of telecommunications equipment in the world. It is also the second-largest smartphone manufacturer, behind only Samsung (Huawei surpassed Apple in 2018).

Huawei G series devices are thin, rectangular smartphones. They are commonly black or silver in color and have the Huawei logo visible somewhere on the front of the device, commonly centered either above or below the screen.