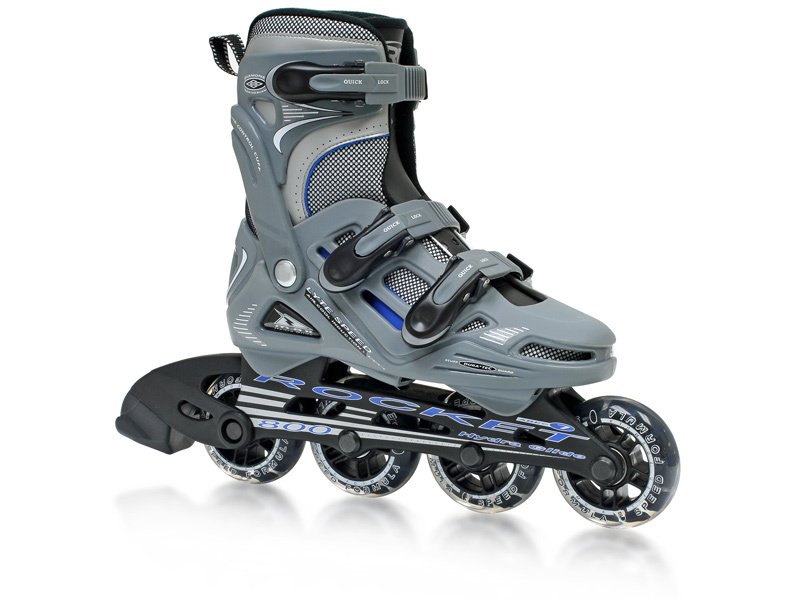 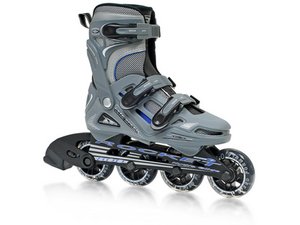 A sporty, speedy sibling of the roller skate, also known as roller blades. 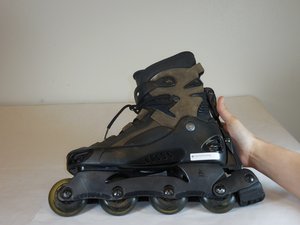 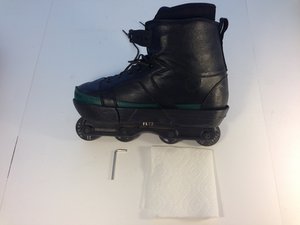 In 1849, Louis Legrange invented inline skates as an alternative to ice skates during periods of warm weather. The first pair of inline skates were difficult to turn and impossible to stop by users so the design never became commercially successful. In the late 1890s, “road skates” were developed by D. Napier & Son. These skates included two large wheels on each skate. Ernest Kahlert was granted the first inline skate patent in 1953. Kahlert’s skates were designed to perform like ice skates with individually cushioned wheels. In 1987, Rollerblade developed the first commercially available inline skates.

Inline roller skates are composed of a boot, frame, bearings, wheels, and brakes. The boot is worn on the user’s foot, and the boot is connected to a frame that keeps the skate’s wheels in place. Bearings permit the wheels to rotate and rubber or plastic brakes or “stops” allow users to stop on command.