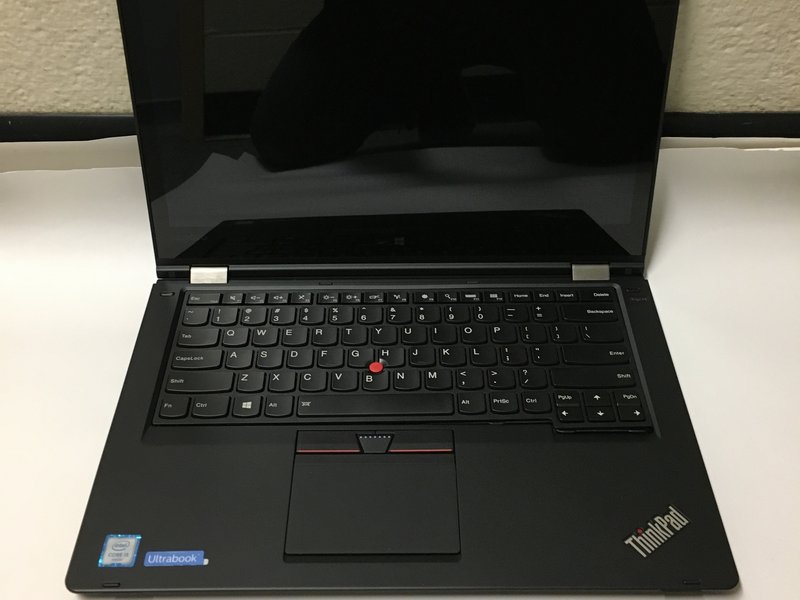 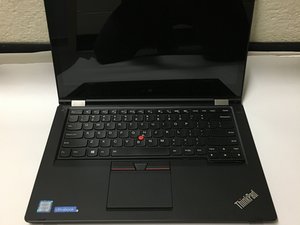 The Lenovo ThinkPad Yoga 14 is a convertible 14-inch Ultrabook developed by Lenovo in 2015. It is one of many iterations in the ThinkPad line.

The Yoga 14 shares a functionality with its previous models with the trackpoint pointer, an isometric joystick used as a pointing device. It also has a touch pad, touch screen, and an active digitizer pen.

Despite the laptop's specifications, many users disliked its mediocre battery life and found it too thick to be comfortably used in tablet mode. The Yoga 14 is no longer available for purchase on Lenovo's official website, though it can still be purchased from third party sellers.