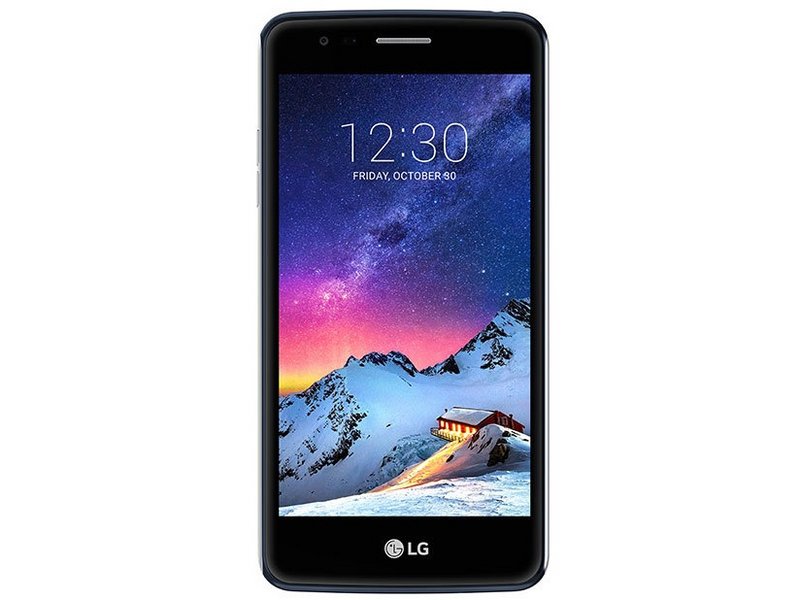 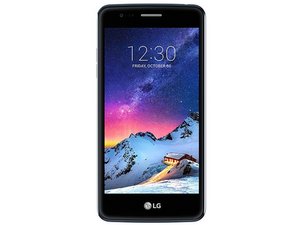 The LG K8V, also known as the K8 V, LGVS500, and VS500, is an Android smartphone carried by Verizon and released in June 2016. The LG K8V is based on the LK K8 that is available outside of the United States, which has similar specifications in a slightly different phone body. The LG K8V was released only in black body color.

The LG K8V features a capacitive touchscreen 5.0-inch display with a resolution of 720 by 1280 pixels. The phone includes 1.5 GB of RAM and 16 GB of internal storage that can be expanded up to 32 GB with a micro SDXC card. It features a removable 2125 mAh battery, meaning its battery's adhesive is not permanent, making repair and replacement easier than for non-removable batteries. The LG K8V includes an 8-megapixel main camera and a 5-megapixel front-facing camera.