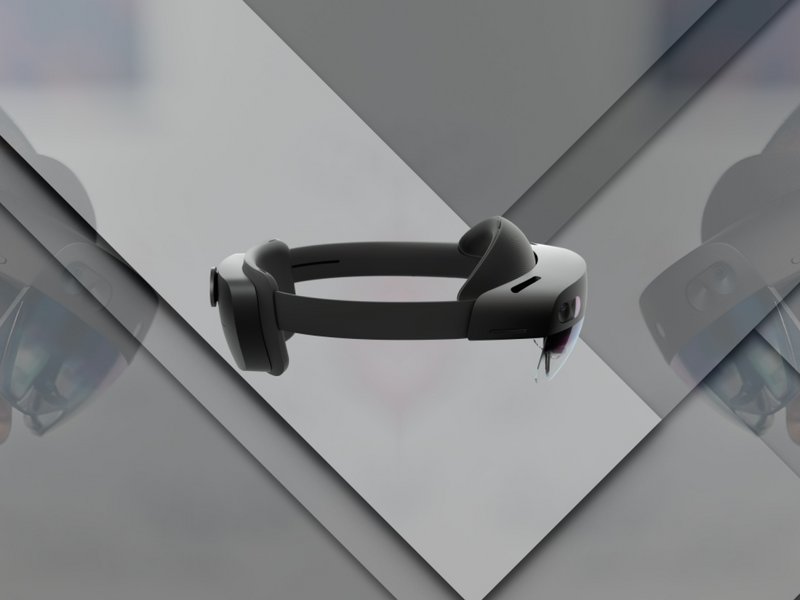 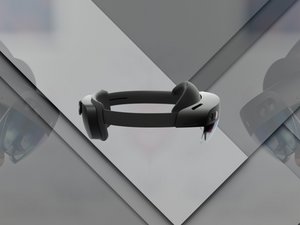 The Microsoft HoloLens 2 is a pair of mixed reality smartglasses developed and produced by Microsoft. It was released in February 2019.

The Microsoft HoloLens 2 are classified as mixed-reality or augmented reality head-mounted display smart glasses. They were originally sold for USD $3,500. The smart glasses run on the Windows 10 Holographic operating system. It includes a Qualcomm Snapdragon 850 system on a chip processor. The display is a pair of see-through holographic 2K lenses. The system uses Adreno 630 graphics and uses eye-tracking, spatial tracking, and hand tracking as inputs. The Microsoft HoloLens 2 features an 8 MP camera and Bluetooth 5.0 connectivity.

The Microsoft HoloLens 2 features several improvements made to this version, including immersiveness, ergonomics, and business friendliness. It has a diagonal field of view of 52 degrees, whereas the original HoloLens had a viewing angle of just 34 degrees. It also features improved hologram stability. New hardware improves workloads such as eye-tracking, fully articulated hand tracking, semantic labeling, spatial audio, and a JBL filter.

The HoloLens 2 Emulator was introduced for developers in April 2019. The emulator is designed to allow developers to create applications for the HoloLens 2 before the device is shipped.