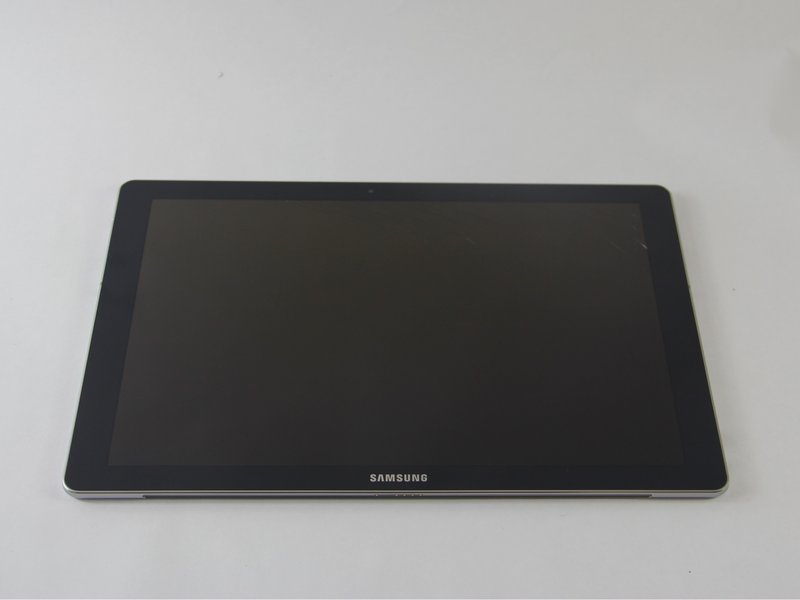 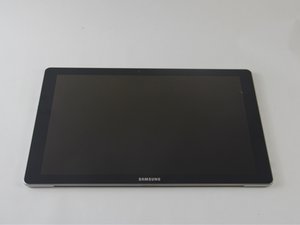 Samsung Galaxy TabPro S, model SM-W700NZKAXAR, was released on March 18, 2016 is designed to be used as a tablet and a laptop.

The Tabpro S was released on March 18, 2016 as the 11th generation tablet by Samsung. It boasted new updates such as running on Windows 10, 128 GB of memory, an Intel Core m3 processor 4GB RAM, and a 5 MegaPixel front-facing camera and rear-facing camera. The tablet also showed a long lasting battery life with up to 10.5 hours of use. With a sleek, black look accompanied by a 12” Super Amoled display, the super lightweight tablet earned positive reviews.

The TabPro S was replaced by the Galaxy Tab S3 in March 2017.