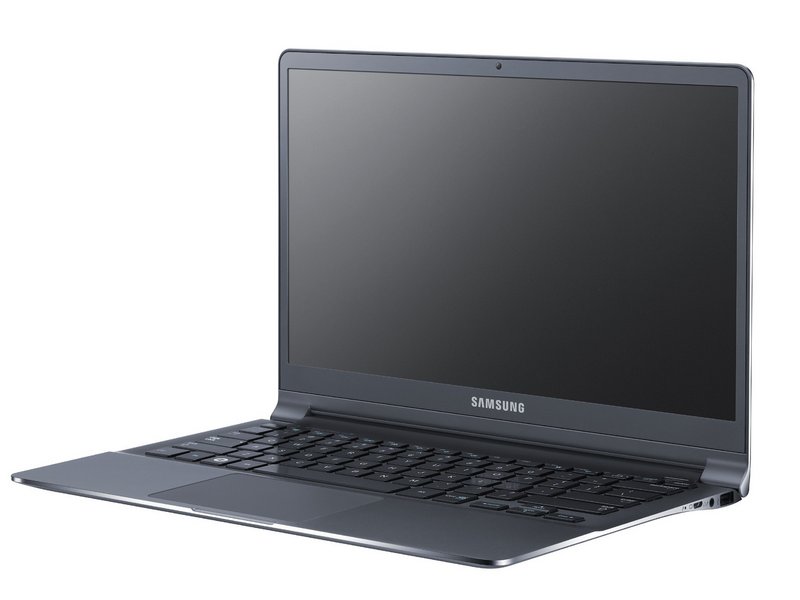 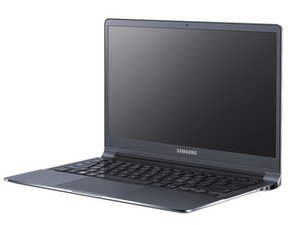 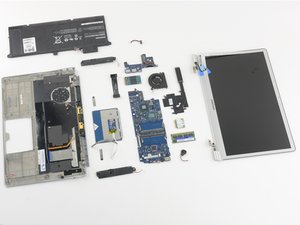 Furthermore, the Notebook Series 9 15” offers impressive phone-pairing options for supported devices. This feature makes it so users can answer calls, respond to texts, and get other phone notifications on their laptop. Additionally, users can drag and drop files between the two devices.

The Samsung Notebook Series 9 15” laptop is a thin rectangular device that houses a display screen, keyboard, and trackpad in an encasing. It has the Samsung logo on both the back of the device and the front, just below the screen.