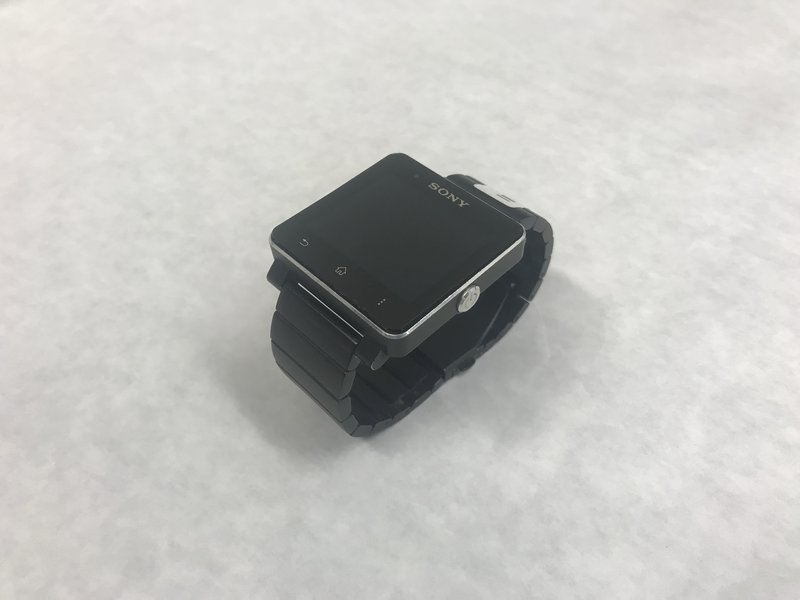 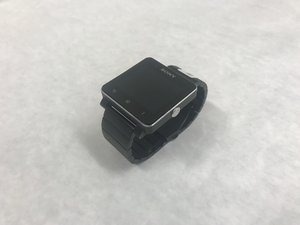 The Sony Smart Watch SW2 is a smart watch that was released in September 2013 and was then replaced by the Smart Watch 3 in 2014. The watch set contains the smart watch itself, as well a single band and housing. The band and housing are interchangeable to different colors according to the user's preference. Nearly all of the watch's features can be found using the touch screen feature located on the watch screen itself. This screen also contains home button, options button, and back button as well. When compared to other models of the Sony Smart Watch, the SW2 contains a less advanced software package and is not waterproof. The model number for the device is SW2 1271-4651.1.

One complaint that consumers have is that the smart watch itself easily slips loose from the housing over time. Due to one of the smart watch's features of having interchangeable housings and bands, this is a rather common issue.

Another complaint that user's notice is that the battery tends to drain rather quickly. Over time, and heavy usage of the smart watch, this likely leads to a total failure of the battery itself.