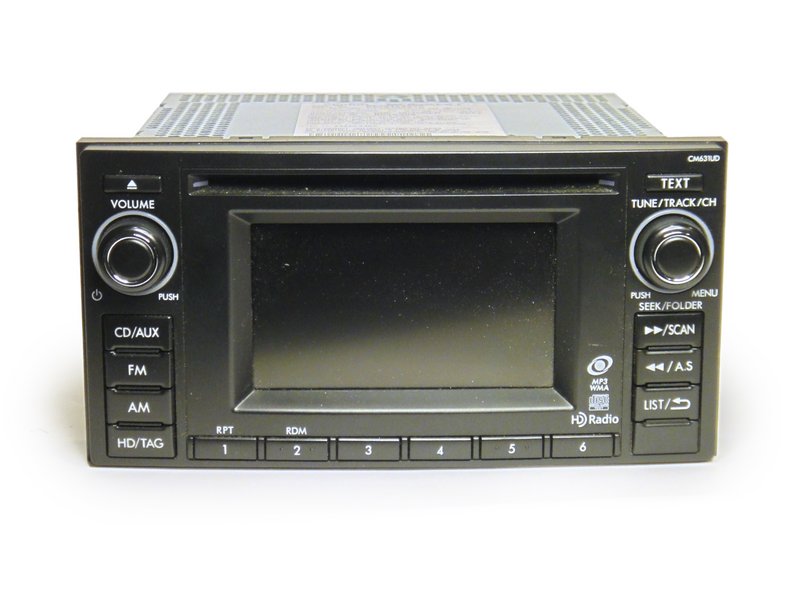 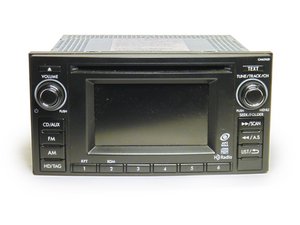 The CM631 is a standard stereo in some Subaru models, produced by Clarion under the model number PF-3391A-A.

Main Audio Board : Add Line Out

The CM631 is a standard stereo in some Subaru models, produced by Clarion under the model number PF-3391A-A. This OEM Subaru stereo has a reasonably bright and useful 4.3" LCD display. The main audio processing IC is an SAF7741 by NXP, which provides high-quality digital audio processing. However, the main "power" amplifier, a Toshiba TB2926HQ, limits the performance.

The Subaru CM631UD is manufactured by Clarion for Subaru. There is a China-specific model with different front panel buttons. The top of the case shows the Clarion part number, PF-3391A-A.

To remove the factory default equalization, with 'Audio Off' showing on the screen, hold down the '6' key, and rotate the 'Tune' knob until a 'Version' menu appears. Release the '6' key; then repeat this process twice, until the 'Factory Test Mode-3: Eq' menu appears. Select 'OFF'! Without this step, the line out signals would be near useless.