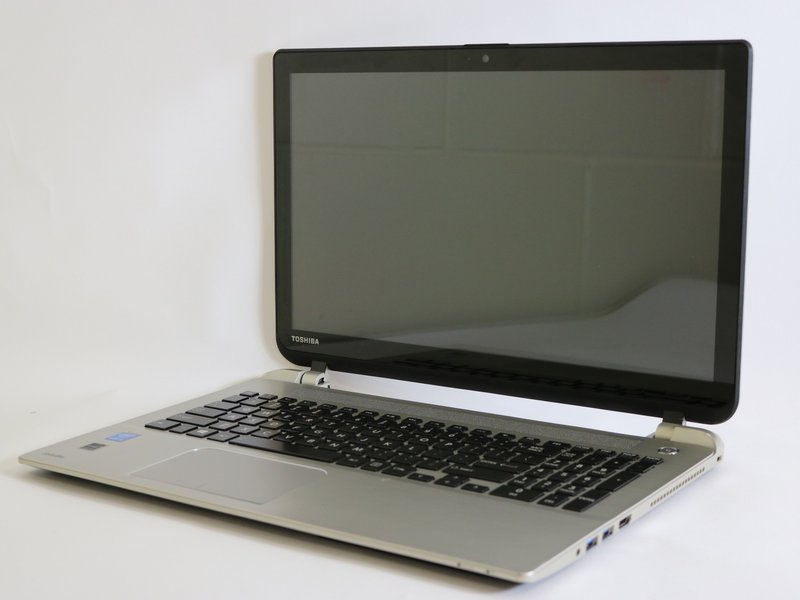 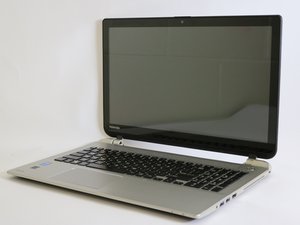 Personal computer produced by Toshiba in early 2014 . The Satellite S55T-B5335 has a 15.6" touchscreen display, Intel Core i5 processor, and 1 TB hard drive.

If you are having difficulties with the Toshiba Satellite S55T-B5335, try referring to the Troubleshooting Guide.

The Toshiba Satellite S55T-B5335 was released to the public in early 2014 and came pre-loaded with windows 8.1 as standard software. The 15.6 inch touchscreen boasted a resolution of 720p, which offered its users an HD quality display for their images and video. The Intel Core i5 processor was paired with 8GB of DDR3L ram to allow for great performance when using large programs devoted to detail. In addition to being able to run ram-heavy programs efficiently, the 1TB hard drive offered users plenty of space to store their data and programs without any worry of running out of room. All of these features and specifications were conveniently packed into a 4.9 lb frame for convenient portability. The best way to distinguish between different models of laptops that may seem similar is looking at the model number. On the bottom of the laptop is a manufacture sticker from Toshiba placed in the center of the laptop with "Satellite" followed by the model number.