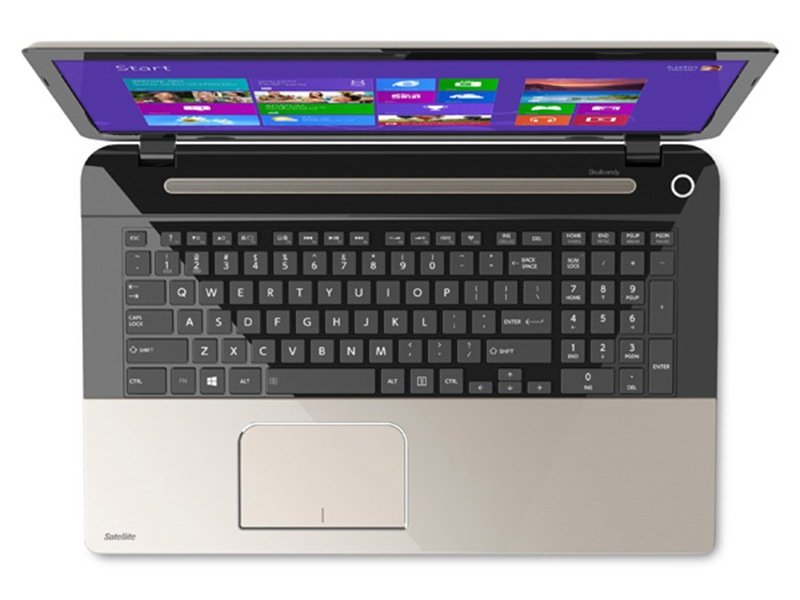 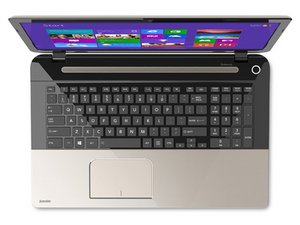 The Toshiba Satellite Series was a long-lasting notebook computer line introduced in the early 1990s by Toshiba, a multinational corporation credited with being one of the biggest producers of consumer electronics in the world. However, due to a series of financial issues and scandals, the company declined and eventually sold 80.1% of their personal computer business to Sharp Corporation in June 2018. Sharp renamed the brand ‘Dynabook’, and purchased the remaining 19.9% of the business two years later on June 30th, 2020. The Toshiba Satellite was discontinued in the United States in 2016, but many of these laptops can be found in third-party retailers like Amazon and Ebay.