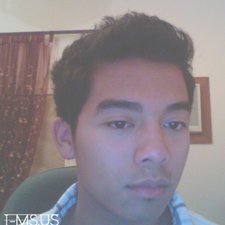 Burned my Airport and Bluetooth while replacing SuperDrive with HD

So, here is what happened last week. I received my HD Caddy to replace my SuperDrive with my HDD to use SSD as a main and HDD as a slave.

All being said, I did the installation successfully but WIFI stopped working "NO WIFI HARDWARE", bluetooth and ISight too. Took it to an Authorised Apple Reseller Service Centre (Not Apple) and after diagnosing the macbook pro they reported that the component WIFI along with Bluetooth and iSight are burned. Therefore, they have to replace the Logic Board and the Display in order to fix them.

The quote price was more than 1500$ which I think not worth it. However, what if I want to fix the WIFI only? do I still have to fix bluetooth and iSight in order for the WIFI to get fixed? In other words, is Airport linked to Bluetooth and iSight? hardware speaking.

I think what caused them to burn is that I forgot to unplug the battery before doing the installation but I did in the middle. Well, I learned the hard way :/ .

According to the manual, camera cable is connected to the AirPort card.

I think If AirPort card is down, iSight would also fail since it cannot send back anything to the logic board. If iSight remains untouched, changing the wifi should bring both of them back.

I also found a similar case, which the camera cable and/or its connector causes the AirPort malfunctioning. You might want to check them too.