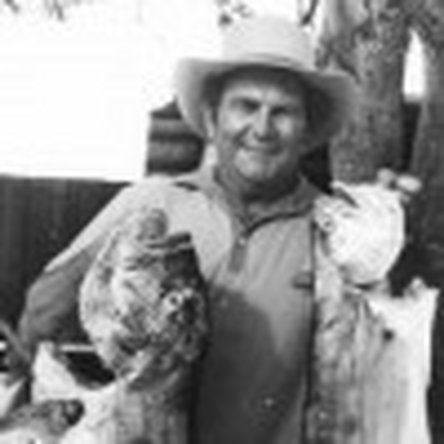 The input power connector is slightly damaged an after looking at the connector, and I would like some more instructions on going about doing the changeover.

Your site assisted me with a hard drive replacement sometime ago.

Hi there, Serial number of my macbook pro is W80022UB66D I think it is a 2010 or 11 model unibody 1278. I changed the battery OK thanks to the ifixit site. The power connector is slightly melted, (been like it for a while), though it still works so I thought I might fix that as well as I have already replaced the HDD with a new 7200rpm model due to original failing slowly. Again thanks to the ifixit site.