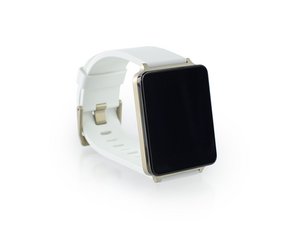 The LG G Watch is an Android Wear-based smartwatch announced and released by LG and Google on June 25, 2014. 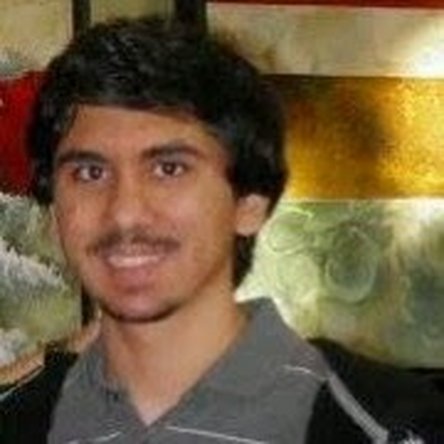 How can I troubleshoot a backlight problem (dim screen)?

Several months ago, my G Watch unfortunately went for a little swim and got water damage. I was able to remove the back and let it air dry for a couple days, after which the device seemed to work fine. The only noticeable issues I've had is a bit shorter battery life (but still enough to make it through a day) and a pretty dim screen. It is this second problem that I would love to fix.

I believe the issue has something to do with the backlight, but I have almost no knowledge of how that works or how I would go about troubleshooting/fixing it. The screen seems to have its full range of color, and the appearance of water under the screen disappeared a few days after I got it back up and running. The dimness varies from practically off to occasional full brightness (these moments are rare and usually fleeting). While dim, none of the software brightness controls have any effect, including the brightening of the screen when leaving ambient mode. I haven't been able to pinpoint anything that causes it to suddenly become bright for a while, but it has happened. For a while it would stay bright until I brought the watch out of ambient mode (by taking it off the charger, tapping the screen, or raising it as if to look at it), at which point it would immediately go dim again - a behavior I found particularly perplexing. However, I haven't seen this happen for a while. The most recent bright moment I had was after running around for a while (which may be a coincidence), and that time it actually started working as it was supposed to. Sadly, my excitement was short lived, as the screen went dim again the next day. I want to say the screen also stayed bright for a while after a cold day, but my memory is a bit foggier on that instance. It might have been a dream. :p I may be forgetting some details, but I'd be happy to answer questions that might help you pinpoint a cause for my problem.

TL;DR: My screen is dim after some water damage, and I would love some tips on troubleshooting and hopefully fixing the issue.

Another strange behavior (at least strange to me) is that the screen takes a while to "warm up" in brightness after being off for a while. But it always seems to max out at some brightness, which is still pretty dim (practically impossible to read anything except a very large digital clock in sunlight).

I could occur from backlight driver, try to find driving inductor and change it. most probebly your fault may solve. same issue i have see in iphone 4 and 4s

I cannot say exactly same appearance or same size. Hope you can find out. Note: before replace it just compare backlight output voltages

Hm, does anything in this image look like it? https://d3nevzfk7ii3be.cloudfront.net/ig... Maybe the round disk thing in the bottom right?

No. it is the embedded battery. I can see it downside of DSH chip

Note : don’t heat the battery for any reason as its extremely explosive. I had bad experience of taking off battery from main board