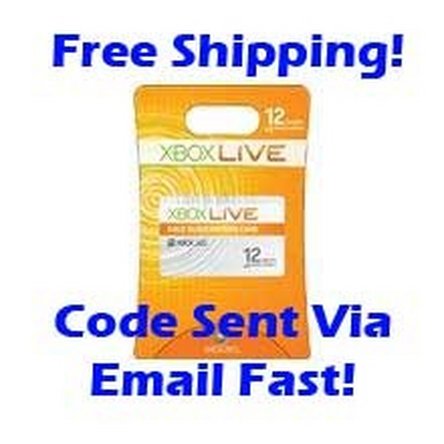 Is it possible to physically repair an apple ipod harddrive?

If an ipod harddrive is clicking and not reading or booting properly, can it be taken apart physically and put back together to repair it?

Or does this have to be done under certain conditions because of dust and other particles that might get on the disk?

Unfortunately, opening a hard drive without a clean room probably isn't going to solve your issue. If the hard drive is clicking, it's most likely an issue with the drive's actuator arm. Some people have had success giving the drive a mild shock to free the arm, but If you're resorting to that I wouldn't trust the drive for anything important in the future.

If the drive's dead and you've never seen the insides of a drive, it's fun to take a look at the platter and arm inside the drive. Most 1.8 drives are held together with small Torx screws. Unfortunately, if you have a Toshiba drive they use a 5-pointed Torx bit instead of the normal 6-pointed Torx bit. The bad news is that this screw type is patented (and the patent hasn't expired yet), so it's really hard to get the correct screwdriver to remove these screws. You can often use a very small flat-head screwdriver to get them out. Samsung is nicer here too, Samsung 1.8" drives are held together with normal T3 Torx screws.

just get a new drive

I seen numerous laptop hard drives that failed because they got hot and oxidized the contacts between the controller pcb and the platter/head assy. I suspect at least some of the "freezer fixes" are just due to the contacts contracting and expanding onto non-oxidized surfaces.

As for opening the platter/head assy, that's for when the drive is toast and you have nothing to lose. I've heard of people opening them and reassembling them inside a sealed bag or plexiglass box.

it may respond to a low level reformat though that wipes all the data.

you need some diagnostic / rpair software and connect the drive to a computer (I did a few of those on PS's when ... long story)

fact: it may not be worth t if you don't have the setup or do quite a few

Hard drives are hard to repair, once my 40GB PC Drive died and just to try, i put on rubber gloves, and tore the drive down, and rebuilt it handling all of the parts carefully, and put it back together. unfortunately, it never worked, and i bought a new drive, one thing to try is putting it in the freezer for a few hours, this is a temporary fix, and you shouldn't put the whole ipod in of course! you may be able to recover data though.

I know that any dust is very bad and it destroys hard drives. But as I was only going to throw the hdd away. i thought what the @@&^.

Opened it up moved the arm with the tip if a screwdriver a couple of times also I pushed the top of the metal case out slightly with my thumb.

then screwed it back together

( if the cover of the hdd has been bent in slightly another method could be too use a strong sticky tab on the outside of the case and pull it outwards I'm thinking of the type used on self affixing door hooks etc. I think that one reason for this hdd not working was that pressure had been put on the thin metal top casing bending the cover in slightly and affecting the hdd somehow )

If I was to try this again I would go about making a temporary clean space by wearing latex gloves as mentioned in an earlier post.

and working with the hdd inside an unused medium sized clear ziplock bag.

The hdd is working now. ( but for how long! only time will tell )