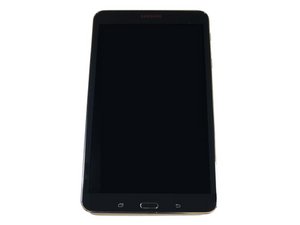 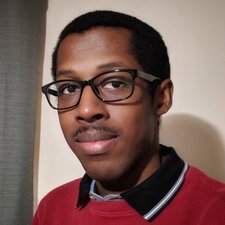 I'm not sure what happen in the repair process that caused it to behave like this. Any ideals?

EDIT: After messing around with it a while, it turns out it may have been a software issue. I had notice after replacing the digitizer and turning it on, that the date and time were off (only about 2 months behind not 1970-1-1). I'm pretty sure it was right before so I don't know what caused that. Also when I turned it off and just plug it up to charge, the power button would respond to a tap to show the battery status. That led me to conclude it was not a hardware issue but a software issue.

I told the customer the situation and that a full reset was the only thing I hadn't tried that may fix it. He was okay with resetting it, so I when into recovery mode and did a factory reset. Now it works fine. Only thing that still bothers me is why did this happen in the first place. I made sure the tablet was powered off before disconnecting the battery, so I don't understand how such a simple digitizer replacement would mess up the date and time and completely disable sleep mode.