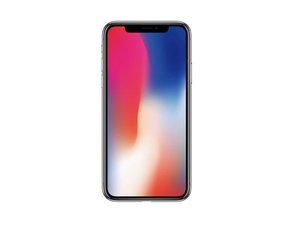 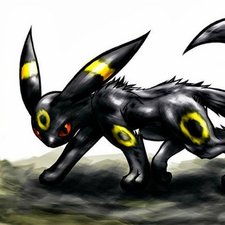 Why won't my phone turn on? iPhone 5C

Turns out that I traded an old phone to a friend for a possible brick. From what I know, the former owner plugged his phone in a computer to update the system to iOS 10, but something happened and it turned off, never turning on again. I've just about decided to order a new motherboard, but I'm trying to see if there's something easier. It won't charge, the screen doesn't flicker, and I've tried charging it, but nothing happened. Any ideas that I can use my Windows laptop for? I don't have access to MacBooks.

It's extremely rare for an iOS update to completely mess up an iPhone as described.

I'd say it's a hardware issue, not software.

Check charging port for any lint and dirt, as this gets pushed to the back of charging port and if it builds up too much, it can stop the phone from being able to charge, as charger won't go in all the way.

Have you tried a new battery? If it powers up with a new battery, it may be tristar chip damage (damaged by cheap cables etc.)

Check the whole logic board and see if there's any damage.

I've opened the phone and there doesn't seem to be any liquid or physical damage to it. I'll look into replacing the battery, but I expected the Apple store to fix that if it was the issue. Thank you for your help!