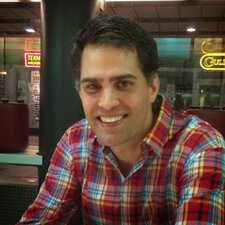 While repairing a broken front panel of a iphone 6 I removed the 1.6 mm screws on the right side of the panel in step 35. One oft the screw heads broke. But I could get it out. Can I reassemble the phone without getting a new one or is it not recommended. If I would need the screw where could I get it.

Do you mean this step?

Those upright clips (between the screws) on the shield plate are what "lock in" when you secure the screen assembly in the housing. They are not critical for the phone to operate, they are there to structurally support the clips when you remove the screen assembly. Screw kits can be bought if you want to replace it. I always keep some on hand but for a fixer, I would probably just use a screw from the left side (the middle one) and use it on the right as it is longer distances between screws and it will need more support.

Yeah that is what I did on the short side I just used two screws and now I put it together and it works great. Thanks for the answer.