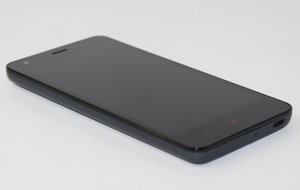 My phone is the redmi 2s prime edition and recently when i plugged it into the charger to charge overnight, i found out that in the morning that it doesn't charge anymore and the phone has switched off as well.

So i tried plugging in the original cable which i used it to charge the phone overnight to my laptop and i found that it has some power error because once i plugged it in, windows gave me an error about a power surge which had never happent before.

Then i tried another traditional (Classic) way of charging the phone battery by using an old USB cable and then using the ends of the positive and negative cables i plugged them into the battery and that gave it around 5% of charge by which i managed to start up the phone.

So does this mean that the USB Charging port of the phone is burnt ?

Possibility of the USB charging port on your phone to simply get spoiled, it's a common issue, just change the port and you should be good to go.

So i checked online and found that there is a separate module for the charging port, i think ill buy that and replace it with that