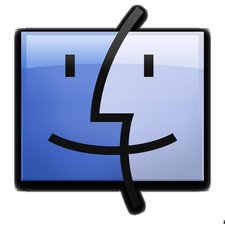 T6 Torx Screwdriver - is it needed for tear down?

At the beginning of this arcticle, there is a list of required tools:

However, I don't see that T6 Torx Screwdriver was used at any point of tear down process.

It also says that

"There are no pentalobe screws since Apple still considers the RAM and hard drive to be user-replaceable."

Mayer answered your question, but I just wanted to provide some clarity. In the Teardown tool list we let you know every tool we needed to take the device apart. Since it is a Teardown, though, and not a repair guide, we don't explicitly state every single step.