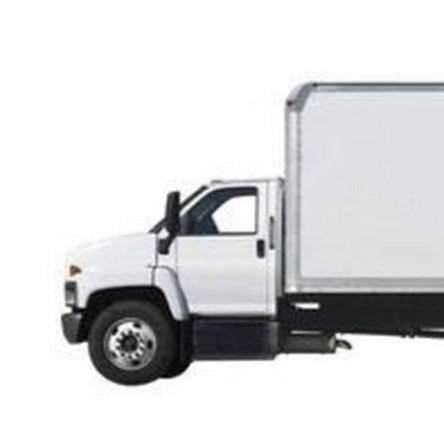 pc is slow after formating(windows10)

after i formated to a clean windows 10 everying is slow.

it takes the apps forever to boot up. for example if i try and open battle.net its takes it 2-4 mins to open and if i try to play overwatch the game is slow and it takes forever to load a game. same goes to steam and other apps.

i used wd data lifeguard and the smart status in both is pass.

How much ram memory is installed in the pc?

windows 10 uses slightly more ram than previous versions, unless you already were running windows 10 before, in which case I would suggest going through the task manager and seeing what is using up the resources of your computer. Are there programs running in the background you don't need?

If you have more than 4gb of ram, you should be ok, and it is most likely some form of software infection. I would suggest reinstalling windows from a verified source. Good luck!