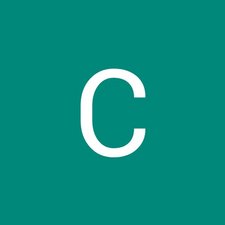 logic board or power supply?

i recently had a power surge in my house while my mac pro 2012 tower was on. tower wont power up, but when i plug ac cord back in i get a red light flash and 5v light comes on when i press diagnostic button. is there anyway i can troubleshoot it my self to see whats the problem? i have some technical experience but not an expert

Most likely the power supply but first try hitting the CUDA reset button. It is located on the logic board between the front of the machine and the fan. Use a pencil eraser to do it.

Look in the upper left hand corner of the board. Go down to the second input socket , then just to the left of that. White button surrounded by silver square.

is that the same one that lights up when you press it?

I just recently had to replace the logic board on my 4,1 (flashed to 5,1). Tore it down to the minimum specs as per the Apple Tech Guide and as soon as I installed the Processor Tray I was getting a flashing white light on the power.

It was either the PSU, the logic board (backpane), or the Processor Tray. I bought another cheap 4,1 Mac Pro that was running well and started replacing parts just one at a time. Only thing that fixed it was replacing the backpane.

Unfortunately, there was very little I could do to diagnose this besides replacing the pieces one by one.

Thankfully, I can now just order a replacement backpane and then rebuild the “new” Mac Pro and repurpose it or sell it.