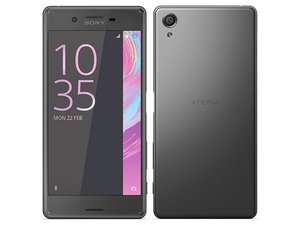 I have an F5121 with water damage, which results in a screen with no touch. I have tried a new screen (booted with the cameras, power button circuit, and headphone jack, but without the USB port), but it didn’t work, and I caused a minor problem with the power button cable being a bit severed (nothing major). So, it’s down to a motherboard issue. Since I’m a bit too lazy to get an ultrasound cleaner and I’m not sure it’ll work, can someone point me to a (hopefully legitimate) place to buy a motherboard that I can move my backup to? Or, if that isn’t possible, what are the repair costs for Sony’s own repair or third-party repair? If it’s greater than the cost of the phone itself, then I won’t bother and will use an old phone instead. Searching for this information is difficult right now since I’m in China and Baidu only works if your Chinese is very good (mine isn’t)

Finally, on a bit of a tangent, where are the LDIs/other warranty void indicators on the Xperia X? If I want to send it in for repair, I don’t want to get blamed for it…