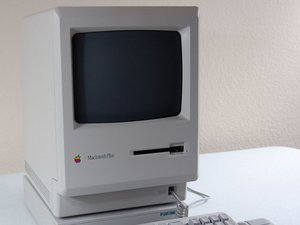 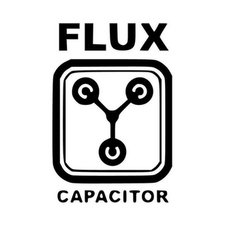 Why is my Macintosh plus displaying these strange lines?

It starts up with the normal BEEP and then slowly shows and image. But is shows these strange lines up and down the screen on top of the image. And the screen is black and not gray. And yes the floppy disk is there and it has a ? in it. This image here looks the same but it has lines going thru the floppy disk and not behind it. 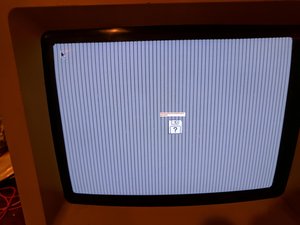 Check the capacitors (cans) for leakage and/or swelling. Replace any visibly defective ones.

They used to sell capacitor kits for these but I haven’t seen any since about 1999. The guy that will carry them now and also have guides on doing the repairs (he will also do them for you) is www.maccaps.com

Lots of great information there on the older machines.

Will do but i am new to these things and would rather have a trust worthy person do it for me. But for 40$ i think that working at all is better then nothing! And i do not want to goof up and break it.

What is your model number?

I'd just replace them all at that point. If you're going to do a few you might as well get it all done at once since it's only a matter of time.

yea i am thinking of taking out the logic board and cleaning it.