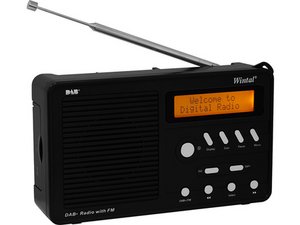 What do I do about my mh230r's disconnected wires and damaged antenna?

I found a Motorola mh230r (Talkabout series) walkie talkie out in the middle of a field about a year ago. It was very much dirty, so I took it apart a total of 3 times to clean it. The first time was successful, cleaning most of the screen and some components. It powered on when I charged it, so it stayed like that for 3 months. Later, I noticed that the screen was still dirty, almost completely blocking out some on-screen symbols, so I cleaned the now spotless screen again. However, with the water on my Q tip I somehow disconnected the wires and forgot where they went, so now my mh230r won't power on. Also, I used a bit too much force with the antenna and broke off the metal rod that connected it and powered it to send and receive transmissions. I'm not too sure what I should do at this point, as I am still a novice with repairs. So far I think there is a spot I can slide in the wires to reconnect them, but i don't know where that is. 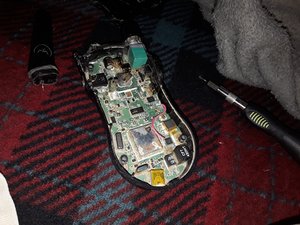 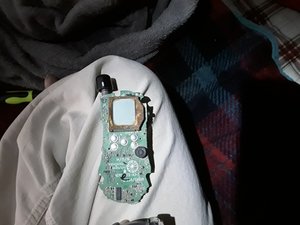 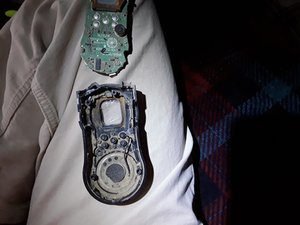