Hi guys, i searched on google but i coudn’t find an aswer, are the imac 2019 imac processor upgradable like 2017?

The CPU’s are socketed in the 27” iMac models so far.

As far as upgrade, you will be limited to what the given series have used. So here you are limited to these iMac19,1. Now there is a rub here! unlike previous series, this one also has two very different GPU options. 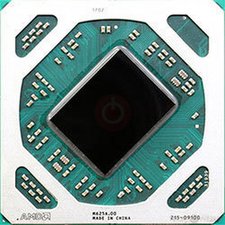 AMD Radeon Pro 575X and the others 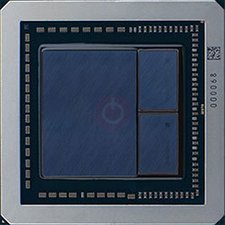 The logic board are configured differently so its also possible the EFI firmware may not have the needed CPU micro code for some chips.

You are also limited the chips which TDP does not exceed the what Apple has used so you can’t use some variations of CPU’s.

The systems BIOS (EFI) is limited to what Apple used for CPU's as the Intel microcode it holds needs to be accessible. The i7-8700 was not offered in the 27" model only the 21.5" model.