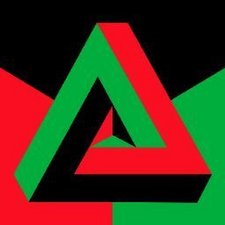 Antenna to the wifi card is cut

I went to replace my airport card thinking that the card was the problem, well turns out the antennas that attach to it are cut. With how short they are cut, there is no possible way to repair them and I can't find anywhere online that sells a replacement. Can I get some help?

Being such a tiny coaxial cable it won’t be an easy job, but if you can find a decent microsolderer in your area he will be able to repair the cable the way I did some time back with a severed cable on a Macbook Pro. Microscope, tools and some patience are essential for a successfull repair, but it can be done without going through a screen disassembly or replacement. Enclosed is a photo of the job done at the time..you may hand it over to the Tech for reference. 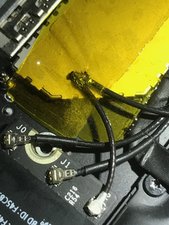 This is a complicated part to replace, as the antennas are integrated into the screen assembly. As I see it, you have two options to fix this issue:

Either method is a good way to fix the Wifi Antenna, but if you are having more problems than just a simple range issue (such as grayed out or not showing the wifi card at all), you may need to replace the airport card as well.