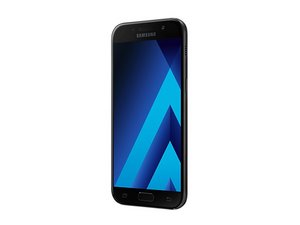 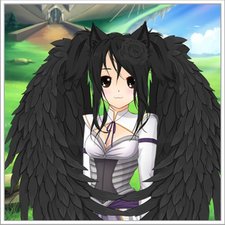 Is it possible to add qi wireless charging?

My charging port is a bit loose, and I remember adding qi wireless charging to the S3 for the same reason, but the A5 doesn’t have a removable back… is there a way to do this?

Yes and no. Yes, it’s possible to add standard speed charging *but* it requires a cheap case you don’t mind hacking up (eBay). Get 2 or 3 $5 cases from eBay, plug the coil into the port and then see which parts you need to cut. First one is most likely sacrificial, second is your real attempt and the third is a backup. The Qi charging probably isn’t going to happen.

Don’t expect NFC payments to work either since the coil has to be inside the phone and configured to work with it in the secure enclave. You may have already known but I'm giving you a heads up because the S3 was from the ISIS Mobile failure and may have never had any real options for it so you may not be aware.

The best way to do it is to use a utility knife or an Exacto knife, but scissors will work. Pick a case you like that looks serviceable (must be TPU) and you can conceal the coil. If you use something like a Speck, that’s your real attempt; NOT a practice run since you may need a dremel with how thick they are.