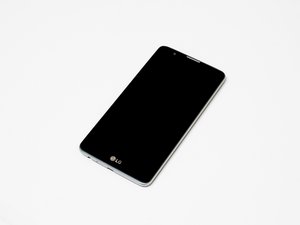 The Stylo 2 (model number LS775), the second iteration of the Stylo series, is manufactured by LG and was originally released in April 2016. 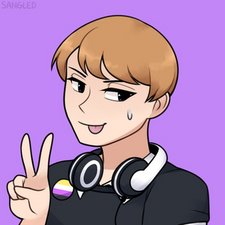 When I try to connect to a WiFi network, the connection stays for two seconds, then drops immediately. This is only affected by WiFi networks with access to the Web. What do I do? Is this a software issue, or is it hardware-related? Will it be resolved if I reflash the firmware?

Try starting the phone in safe mode and check if the problem is still there or not.

If it works OK in safe mode then a downloaded app is the cause of the problem. The trick is to find out which one.

You will have to uninstall each downloaded app, one by one and test the phone in “normal mode” between each uninstall to see if it works OK or not. When it does work OK then the last downloaded app that was uninstalled is the culprit.

If it still doesn’t work in safe mode try wiping the cache partition (should be the same for your model) and see if that resolves the problem.

If that doesn’t work try a factory reset to determine if it is a software or a hardware problem.

Be aware that a factory reset will erase all your data and downloaded apps. It will restore the phone to its’ factory default condition (or last system updated condition) so it is important to backup the phone first before performing a factory reset.

After you have backed up the phone to either the cloud or a computer, factory reset the phone using either method as shown in the link.

Once the phone has been reset, check it it operates correctly.

If it doesn’t then you have a hardware problem.

If it works OK, restore the phone with the backup that you made earlier, using the phone’s restore feature.

Once it has been restored to what it was, test if it still works OK. If it does then the reset has resolved the problem.

I have tried all of the above, this still does not work.

Does the WiFi stay on or does it switch off?