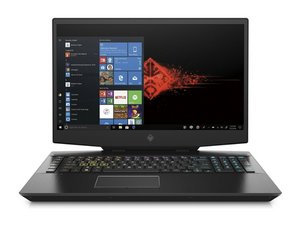 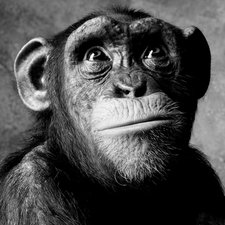 Why might a laptop GPU's core clock become stuck at a set value?

The core clock of the RTX 2070 GPU in my HP Omen laptop has become stuck quite frequently over the last few months. It can become stuck on boot up or after gaming for a short while.

When it becomes stuck, the core clock will usually not clock above either 300MHz or 1215MHz, and there never appears to be any clear reason why this happens.

I have taken all the steps I can think of to rectify it, but nothing works;

The issue usually goes away on reboot, but sometimes it does not, and requires a full system recovery (starting a fresh) to be fixed. This usually gives me a month or so of gaming without any trouble before the issues returns.

I’m completely stumped, and so are HP support. Does anyone have any ideas?

Upon further inspection, the GPU appears to be power limiting at 300MHz.

In the end the GPU needed replacing as nothing else would fix the issue.

Hello, according to some users with the same issue as you, this solution helped many of them:

After trying everything to fix it, HP took the laptop in and replaced (amongst other things) the GPU. There was apparently some critical issue with it. Thanks for your response though.