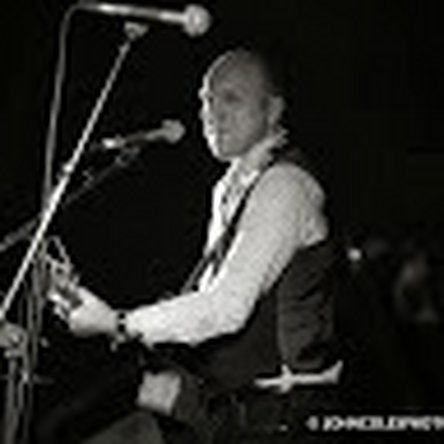 Hi! I have a late 2011 13” MacBook Pro with a broken screen. I was wondering if it is possible to fit a mid 2012 screen assembly to it as I have a spare one. Any advice appreciated! Thank you.

Well… Yes and no!

The LCD panel are the same so if you switch out the LCD then you’ll be fine! Replacing the full assembly gets risky!

Apple switched out the LVDS cable connector from on version to another which are electrically the same but they are physically different! The 2011 LVDS logic board and cable connector is wider than the 2012 versions!

When I upgrade the 2011 logic boards to the better 2012 boards I need to grind the tang so it fits into the socket (very little needs to be removed). But the little difference going the other way can get you into trouble!

Here the narrow cable end is floating a in the larger socket. So it can shift a bit shorting out the connections! As we can’t make the tang wider the risk is there.

Thank you for your detailed reply Dan! I'd hoped that it might be possible, but it's a shame about the shorting risk. I'm a little nervous of the LCD replacing method, but then I have a few screens to work with if things go wrong. Is a heat gun necessary, or would a hair dryer work?

I use a variable temp heat gun as you will need a bit more heat than the hair dry creates. But! you have the risk of damaging the rubber gasket that is around the screen. So there is a balance of too little or too much!

I use a small metal ruler with a spring clamp acting as a handle to shield the rubber when I heat the cover glass which works for me.

Thank you again Dan. I will see if I can follow your instructions.

One final question, if I may? I have a 2012 screen but not sure if it works. Can I plug the screen into a 2012 MacBook using just the data cable to check it works? Does the existing laptop lid need to be open for this to work? Thank you.

I've managed to check it works by using this method. Now I just need to try swapping LCDs using the method you've described above. Thanks again!

The 2012 screen has a better outer case, so thinking of just transferring the 2011 screen connector to that and, as the 2012 screen has no connector on the end of the camera lead (broken off I guess!), I'll transplant the antenna assembly too. Is that job OK? I'm struggling to find out what it involves... Thank you.

@Malc Evans - Once you open the display up you can see how to replace the cables.

Thank you Dan. I'm just starting to heat the screen with a hot air gun. How long does it take for the glue to soften? It seems to take a long time!