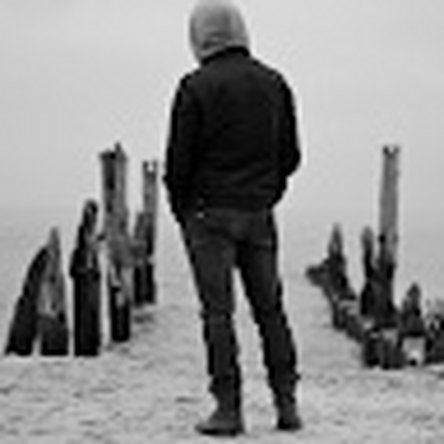 Hello, what is a maximum size of hhd where I can install I'm my macbook ? I found on Amazon Seagate BarraCuda 4 TB 2.5 Inch Internal Hard Drive (15 mm Form Factor, 128 MB Cache SATA 6 GB/s Up to 140 MB/s) and I planning install ssd in DVD slot. It will be working or not ?

Just keep in mind your system sadly can’t handle most drives as your system only has a SATA II (3.0 Gb/s) SATA port. So the drives you get need to be able to run at SATA II (3.0 Gb/s) not SATA III (6.0 Gb/s). There are only a few drives that still support SATA II. Sadly the 2.5” Seagate BarraCuda 4 TB HDD does not support running at SATA II its a fixed SATA III drive ;-{

These Samsung SSD’s are much better for a laptop than a HDD and unlike the Seagate drive which is fixed at SATA III speed the Samsung drives are auto sense! So they will match your systems I/O ports speed.

You really should stick with the one drive, leave the optical drive alone.

Thank you so much, any recommendations for second hard drive ? In DVD slot ? I would like to use SSD only for system, rest of data HDD

But, then you get into your systems limited power trying to support two drives. Your battery power won't last as long with a dual drive setup and you really don't gain anything in this series with dual drives. A sizable SSD alone will use less power and the fan won't run as long as well.

And lastly, finding a 2.5" HDD which is a SATA II drive are getting very hard to find and they are mostly smaller drives This is just about all you'll find thee days OWC 1TB Mercury Electra 3G

So review the given drives spec sheet if it doesn't list SATA II (3.0 Gb/s) on the interface line then don't buy it! As you can see in the two links I posted only one offers SATA II support.

Ok, so I will buy ssd Samsung 4tb like you recommend. I totally agree with your argument. Thank you very much for your advice

@Mellow - If you're good, don't forget to accept the answer - Thanks!