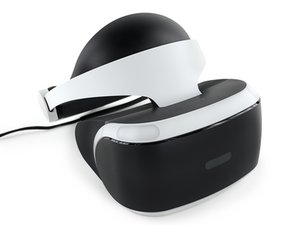 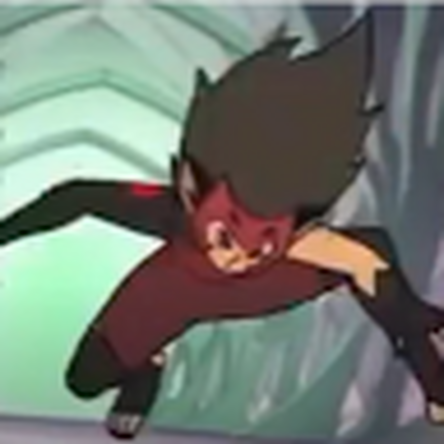 Why won’t my headset turn on?

My headset has been working fine up until now. It works with little to no problems and I thought since it’s gotten so old (it’s the first PS4 version) it would run into them eventually. But, this time it just won’t turn on at all. The PS4 knows it’s connected but it won’t turn on. I’ve tried plugging it in and out again and checked the cables (we use some of the cables for other things) so I know they work by themselves. Is there anything else I could do? Thanks.