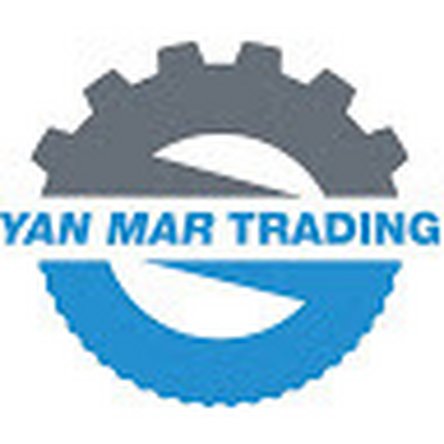 Apple watch series 2 flashing apple logo will not turn on

The battery of my apple watch series 2 bulge and made the screen pop off, it was a clean pop off, the force touch sensor was intact. I replaced the battery two times thinking the first battery was defective. The result was the same, when I press the side button it just shows the apple logo for about 2 seconds and turns off, pressing the crown and side button for hard reset shows the apple logo and when I release the buttons it turns off. Putting the watch on the original charging puck flashes the apple logo just a few seconds and turns off.

The logo will just appear when I press the buttons, if I do nothing to the watch nothing happens, even on the charger, the charging screen will not show. Theres is no sound, vibration or anything on the watch

Most places sell the Apple Watch battery with very little to no charge in them, therefore not enough juice to be able to boot up the watch. I bought two batteries with same results as yours. I ended up just getting a battery tester/charger from eBay (took 15 days from china) with a watchOs battery connector to charge my battery before installing it. I saw someone post here with the same issue. They ended up getting a battery from Amazon and it worked.

even if you charge it with the watch, it cannot take the charge?

No because it’s a wireless charger. Battery needs a little juice to even begin taking a charge. Ridiculous.