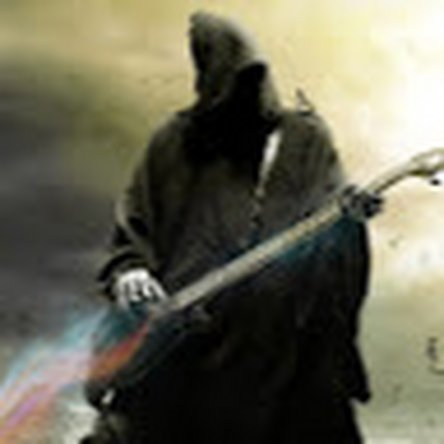 Won't power on not recognized by pc

I have an LG g3 I had someone bring me to try to pull data off of. Normally I'd just say it's dead and you're sol. I tried booting with battery in, and plugged into wall power, no go. No charger light shows, plugged into pc and it's not recognized. I haven't tried a new battery yet but I did try booting without battery and no go. I seems YouTube video that said it's the power button and common on these g3 and G4 I had a G4 myself personally this same thing happened to. I would not mess with it at all but the data is of a girl that was 7 that died. I'm trying to pull the data with my heart going out to the owner that this is where a lot of pictures of her are from before she passed away. I wanted to at least try everything in my power to get the data recovered. I seen a YouTube video but the dudes head is in the way of how he pressed the connectors on the Mobo to get it to boot. I also seen someone say something about putting it in the freezer to get it to boot. Haven't tried that yet. Has anyone run into this and is it usually the battery, power button, or what is common to try to see if I can at least get it to boot once to get the data. I assume there's no other way to pull data off of it if it isn't recognized via USB. I have plenty of forensic investigator tools but if I can't get it to power up or be recognized via USB I figure their a crap shoot. Could it be the usb port went bad? Looking for suggestions and recommendations to try to help this lady out. I planned to charge for the recovery if I fixed it or got them but hearing this story I don't have the heart to do that.

If the phone won't boot at all, the issue may be the power-related. Try removing the battery for 10 minutes, and then put it back in. Then try turning it on again.

If that doesn't work, try replacing the battery.

I'll give that a try. Removal didn't work. I will report back. I seen a dude with a heat gun on YouTube to something but I couldn't make out what he was doing as it's in a different language