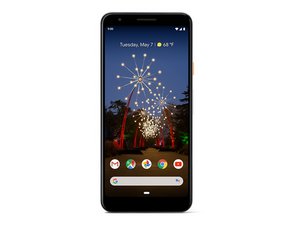 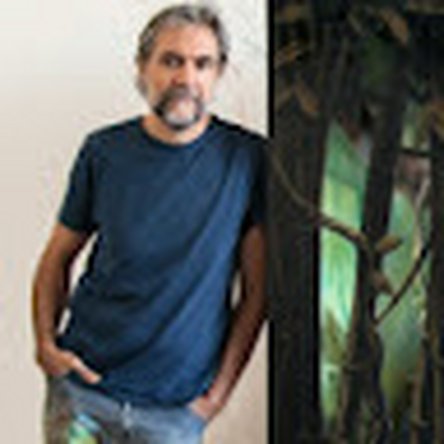 Followed scrupulously the ifixit guide to replace the battery in my google pixel 3a, everything went very well. After the replace, before gluing the screen, I charged the battery in order to check if the replacement works, to my surprise the charging percentage didn’t appear on the screen, even after an hour or so. Tried to put the phone ON, nothing. I disassembled the phone, checking for a loose connection, everything is fine … When the phone is plugged in the charger, it gets warm, but doesn’t open, screen dead … Anybody as an idea of what is wrong? Thanks!

This malfunction is common in some iPhone models, you must make a software for the mobile and it will return to work again But before that, make sure that you have installed the monitor cables correctly, taking into account the disconnection of the battery before installing the monitor.

Have the same issue, must've reseated everything over 12 times that I broke my proxy sensor cable eventually, the screen still won't power

You must first reinstall the screen and make sure that all its filters are connected with the installation care and you disconnect the battery. If the attempt did not succeed, make a software for the mobile, as this is a common malfunction for some iPhone models.

Hi Ahmed, thanks for your answer, but what do you mean by “make a software” ?

And also, I can't disconnect the battery while the Screen is connected ...

Reprogramming the device by a specialist