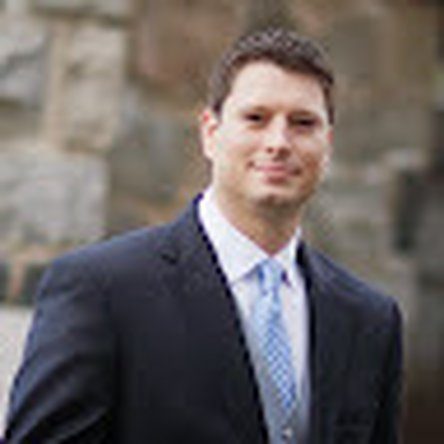 I had a bulging battery on my SP4 and replaced the battery with a new one from iFixit. Overall the replacement went smoothly and I did a calibration as instructed by charging to 100% and letting the system discharge to shutoff. I did this twice, once with just a video playing on loop in a web browser and then another time with a CPU benchmark running. I sealed everything up thinking all was well but after using the device for a few days on battery I’m getting very poor battery life and the system has repeatedly shut down when it’s reporting ~65%-75% battery. Then on restart it shows zero % and says to plug in. The windows battery report life estimate is at 2 hrs 45 min since OS install (clean install when I replaced the battery). I had only one day of use where the battery life appeared more like what my original state was (~8-9 hrs life) The rest of the time it has varried from 1.5 hrs to ~3. I should also note that I have killed all non-essential background programs while trying to troubleshoot this and switched to Microsoft Edge to keep things simple and as expected the battery usage history shows that Edge is the primary battery consumer. So, basically, I have a brand new battery that doesn’t seem to operate as expected. Where do I go from here? This has now been 5 days using primarily on battery so I’m pretty sure in the performance level. It’s pretty much only usable plugged in. If I tried running photoshop or any more stressing applications it simply won’t last long enough to feasibly use.

Any suggestions on what I should do next? or additional troubleshooting?